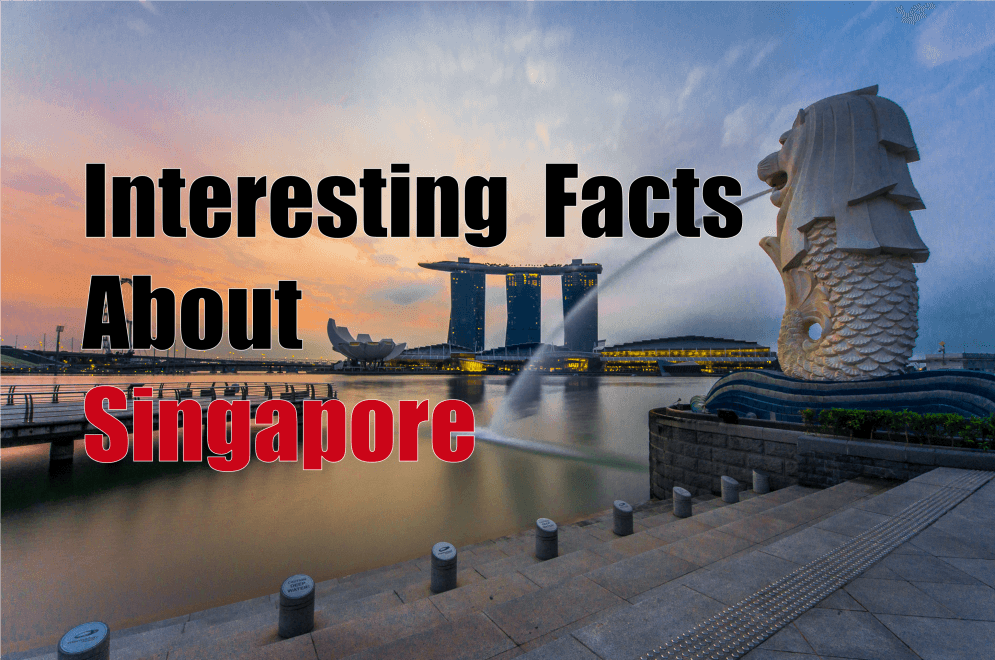 Singapore is one of the smallest countries in the world but it has largest, first, fastest and best of things. We have compiled a list of interesting and fun facts about Singapore below:

Compiled and designed by:

Rolling Arrays is Asia’s premier award winning HR Transformation Company, headquartered in Singapore with offices in 6 countries. Since its inception in 2009, Rolling Arrays has successfully delivered more than 100 HR transformation projects for more than 50 blue-chip clients across Asia. A consultative approach to HR Processes, HR Functions and HR Software is Rolling Arrays core expertise and the primary catalyst for its’ success.

5 reasons why you should pursue a career in SAP SuccessFactors

We're not around right now. But you can send us an email and we'll get back to you, asap. 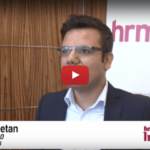 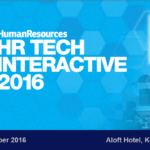