By sneha shindeOctober 6, 2022No Comments 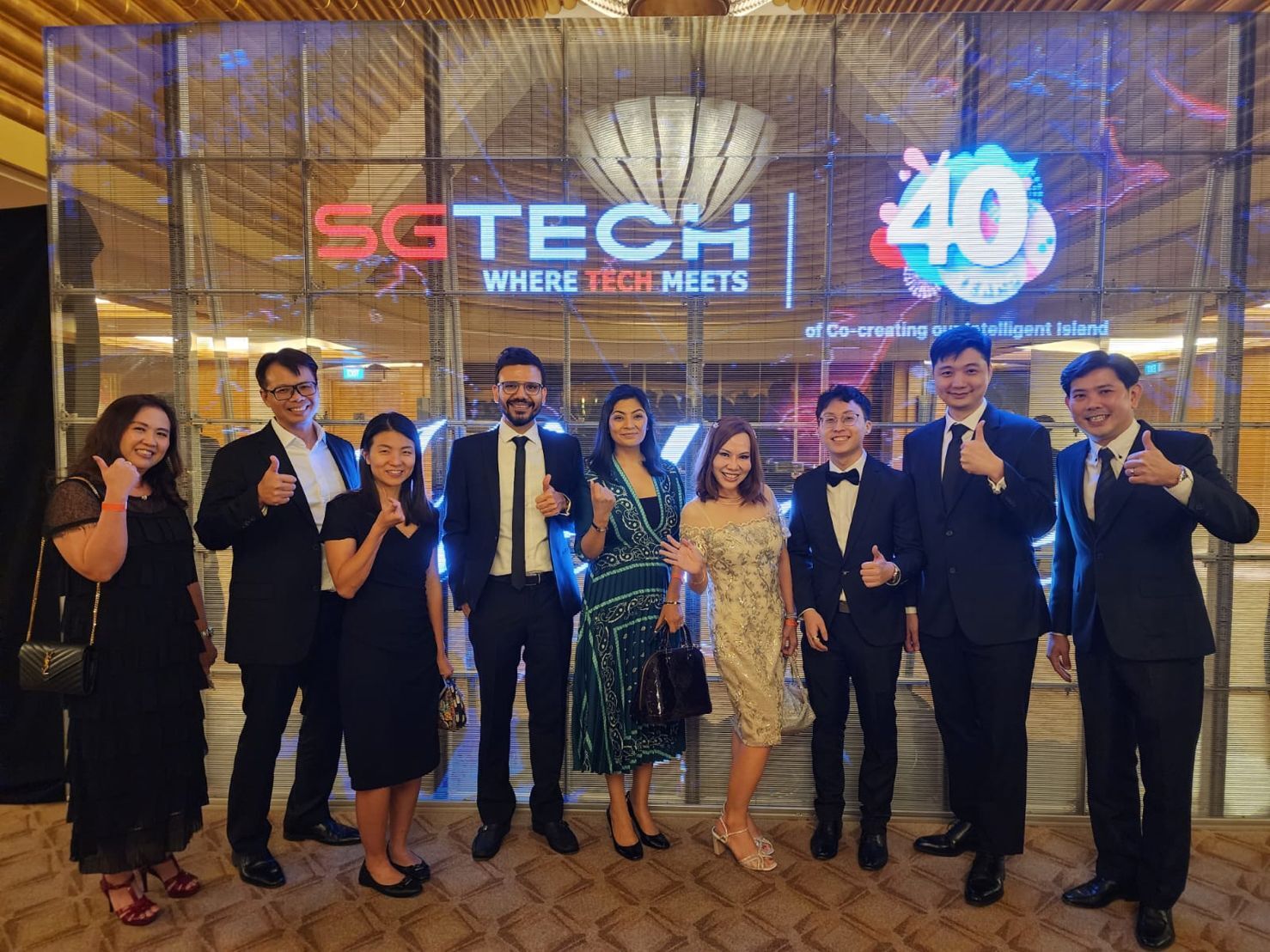 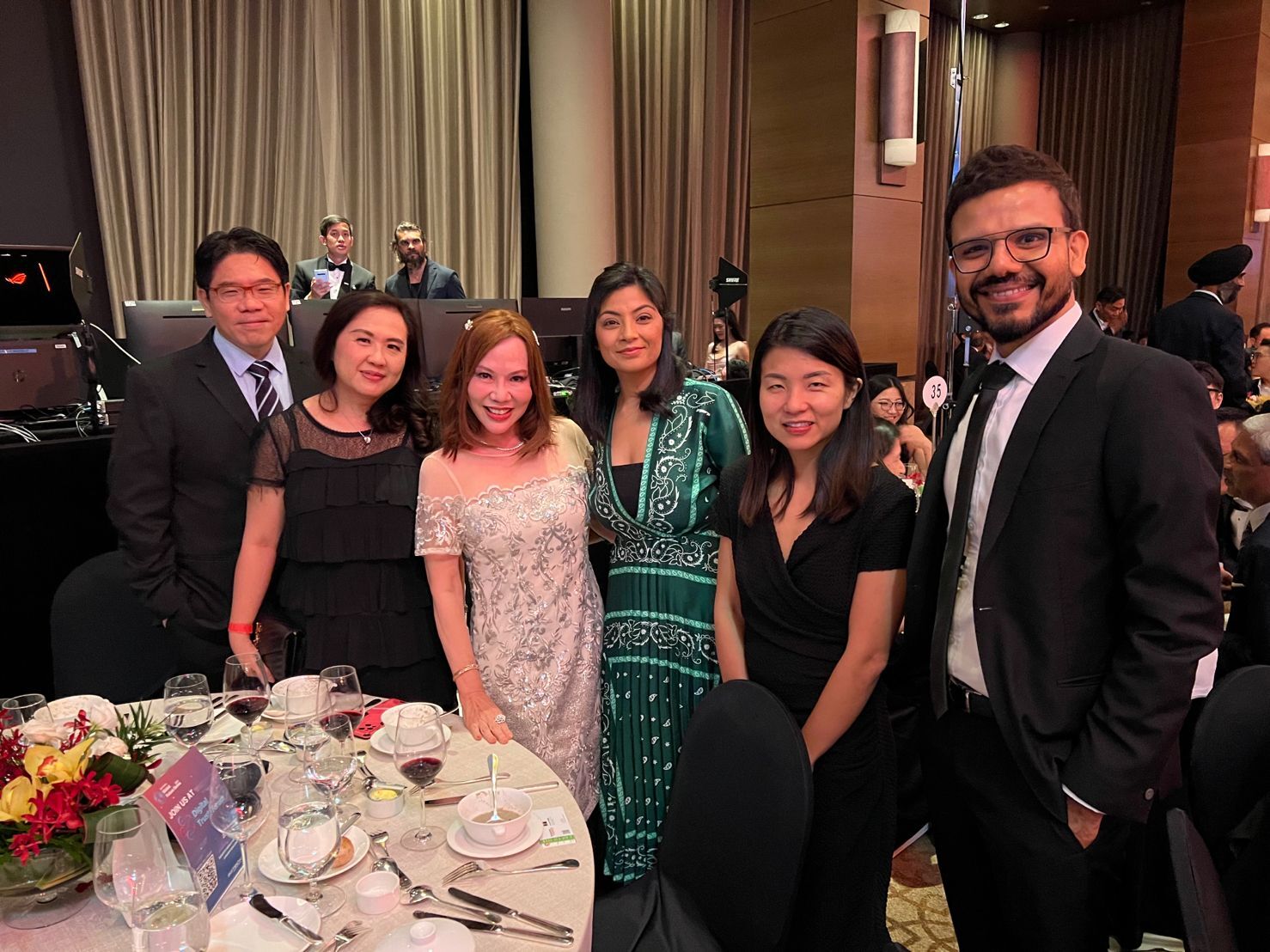 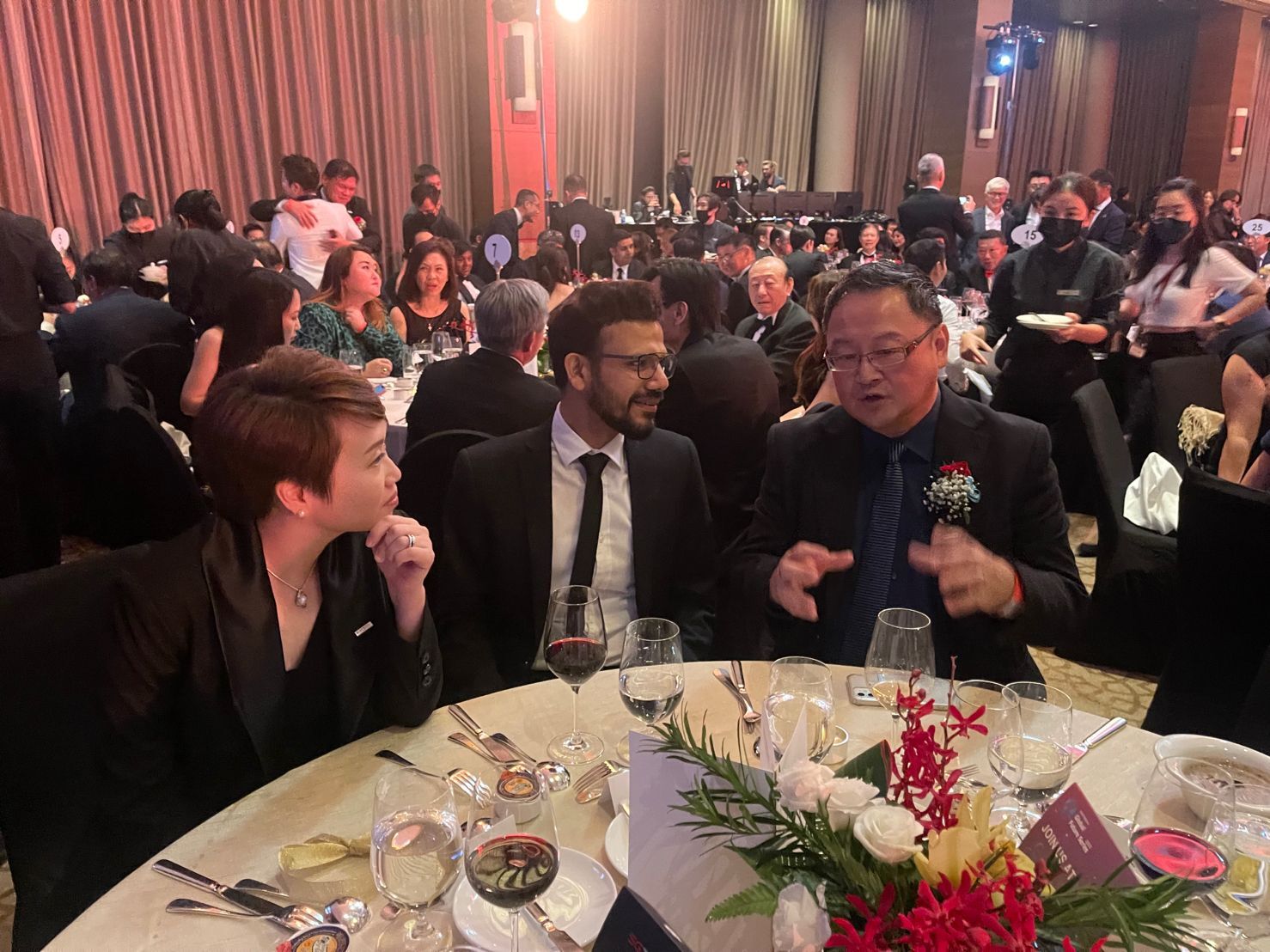 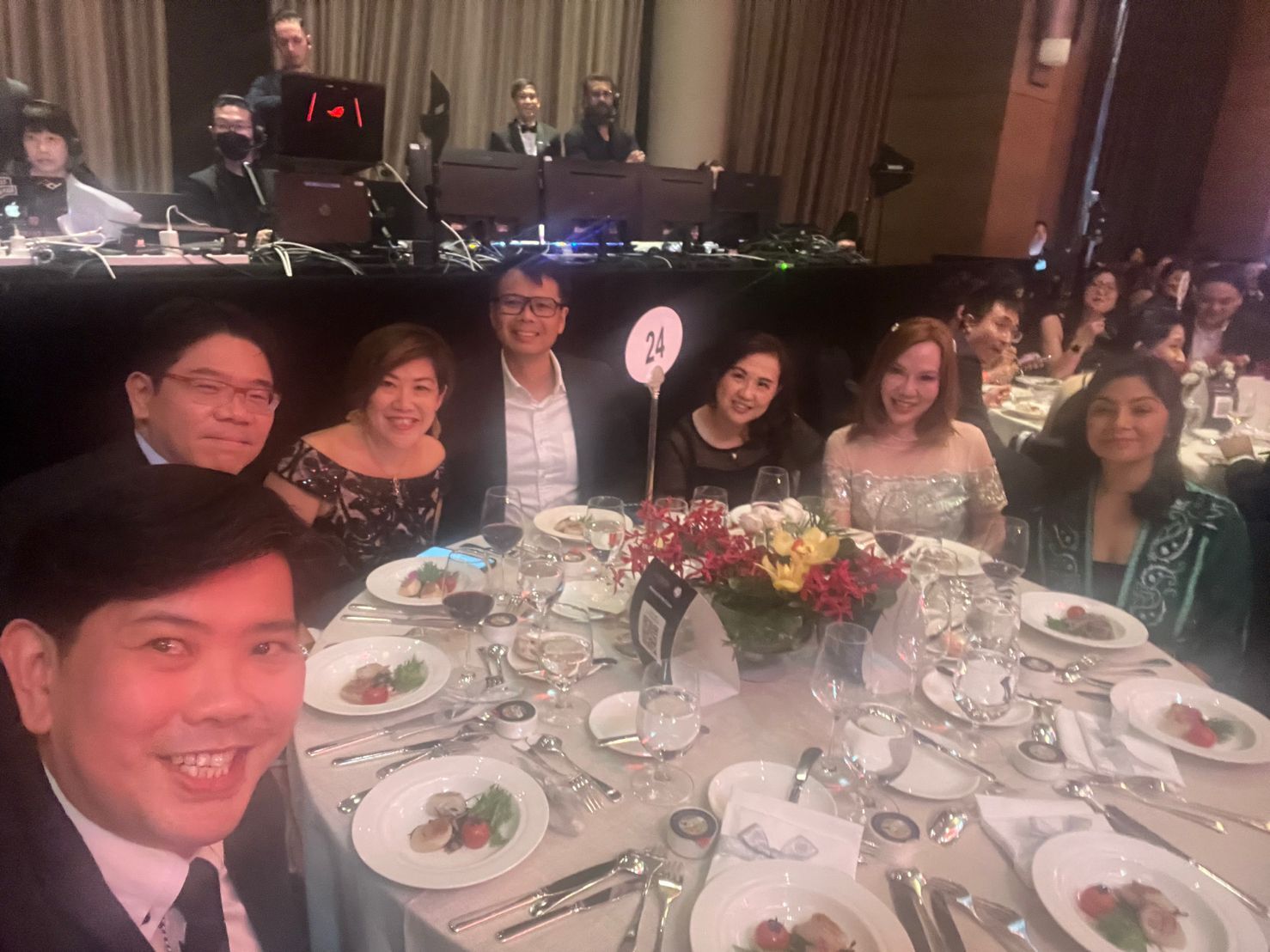 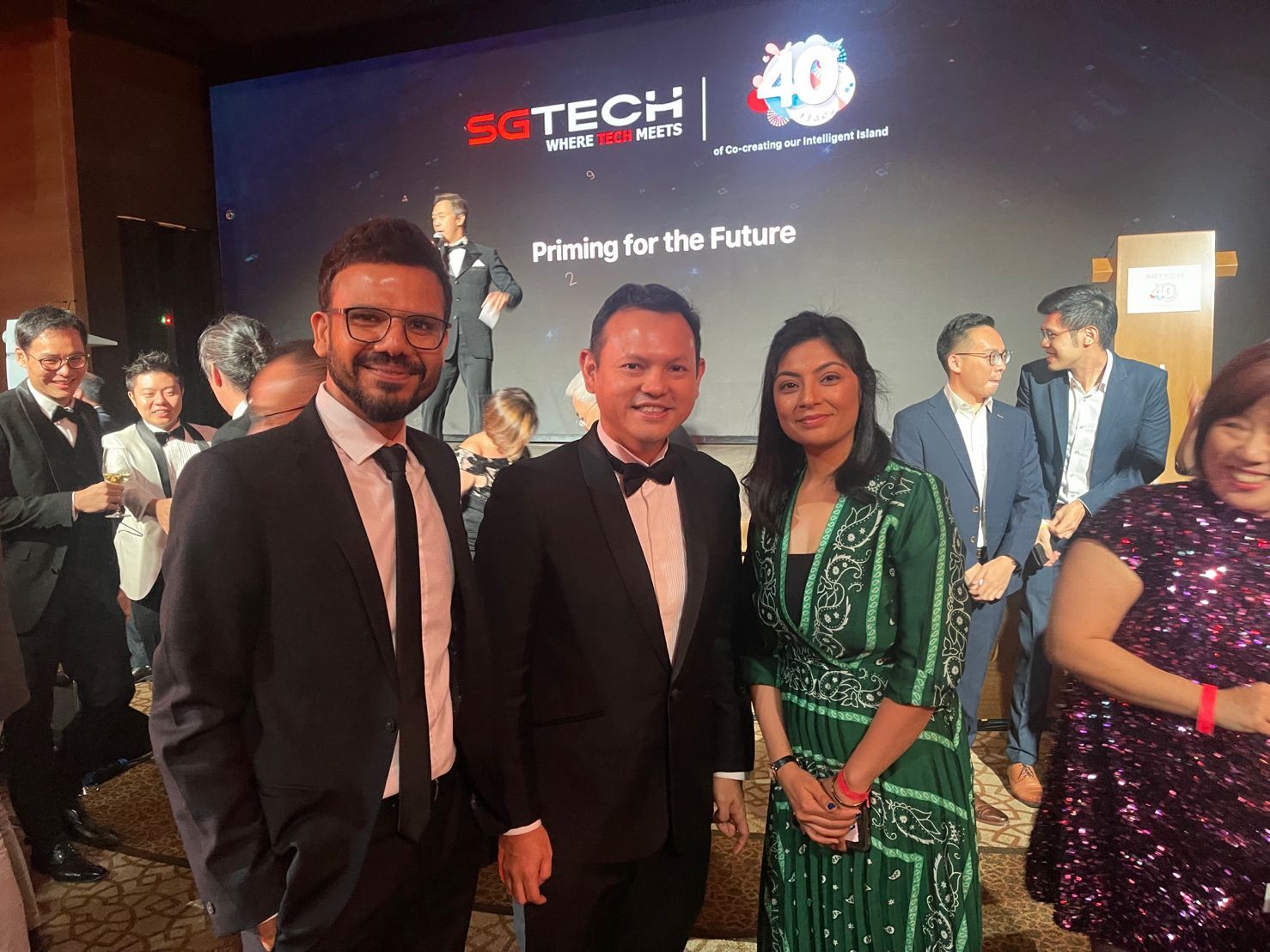 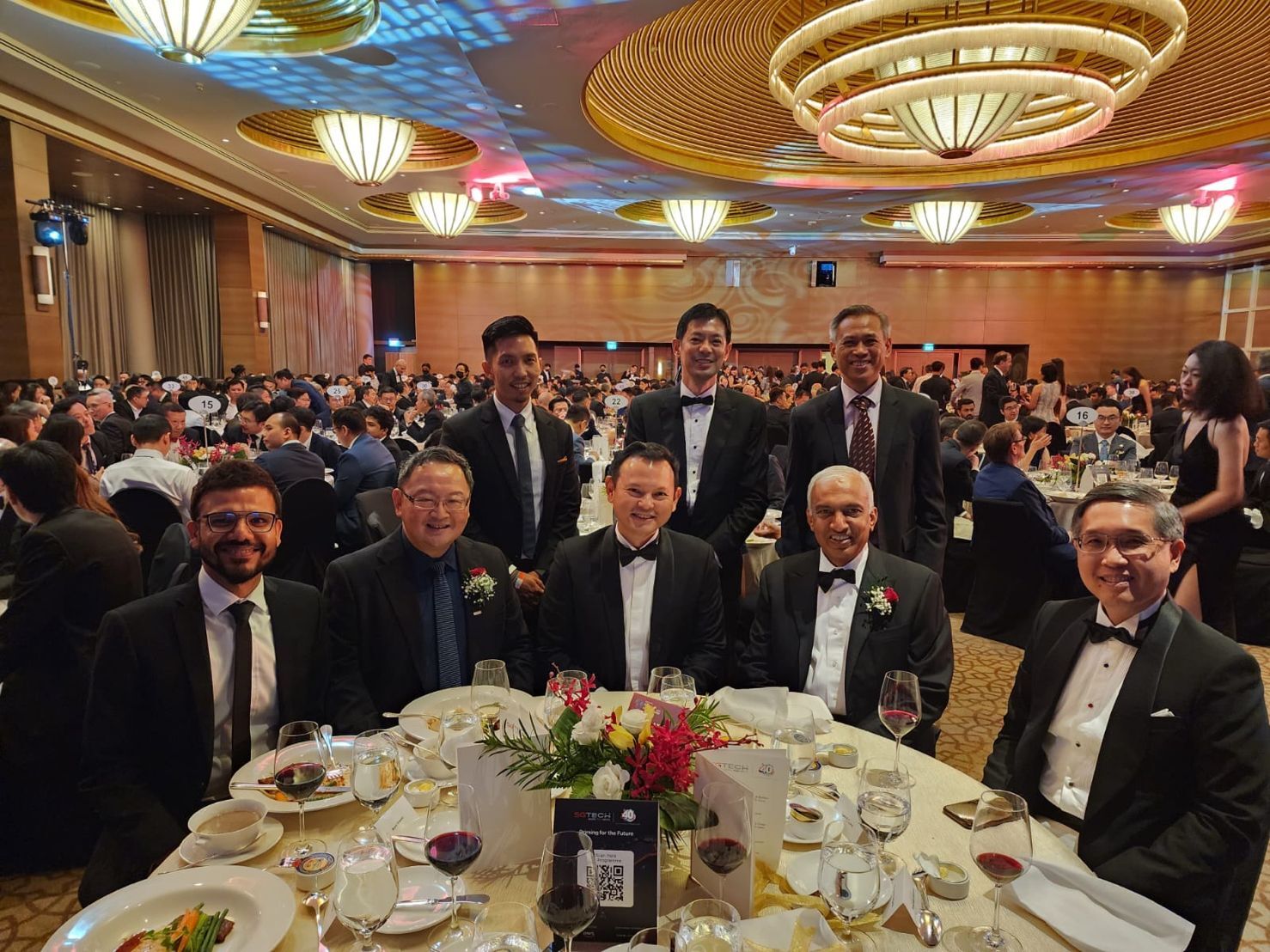 SGTech 40th Anniversary Gala Dinner was filled with luminaries, leaders, members, and supporters of Singapore’s tech industry coming together to network and celebrate our journey of co-creating Singapore into an Intelligent Island.Deputy Prime Minister Heng Swee Keat as our Guest of Honour to grace the event.

Happy 40th Anniversary SGTech. What a night it was filled with luminaries, leaders and unmasked happy people enjoying good food, hospitality and chatter organised by SGTech’s amazing team at such a scale!

It was an honour to have dinner with SMS Zaqy Mohamad, Shih Hor Lau and Yi Young Lam! 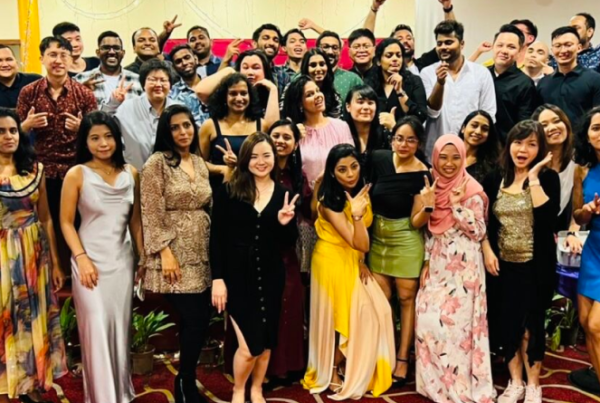 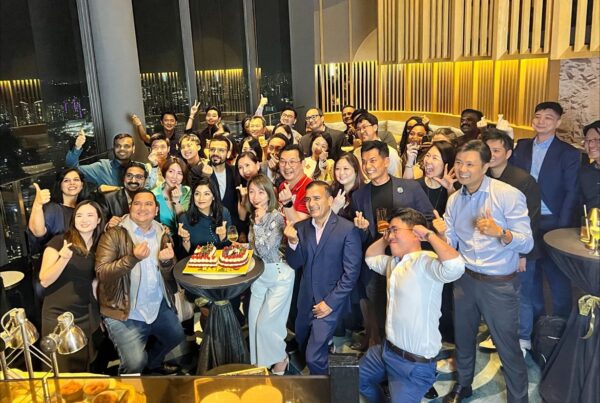 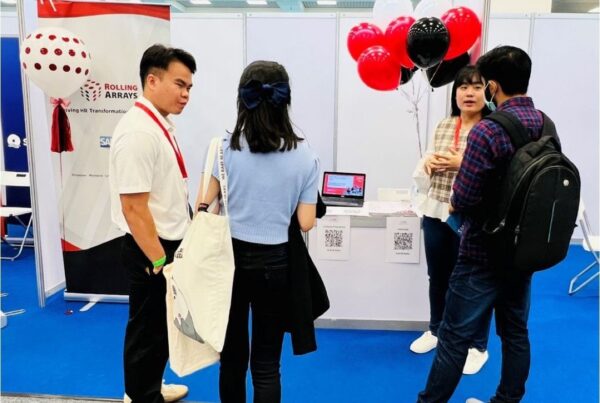 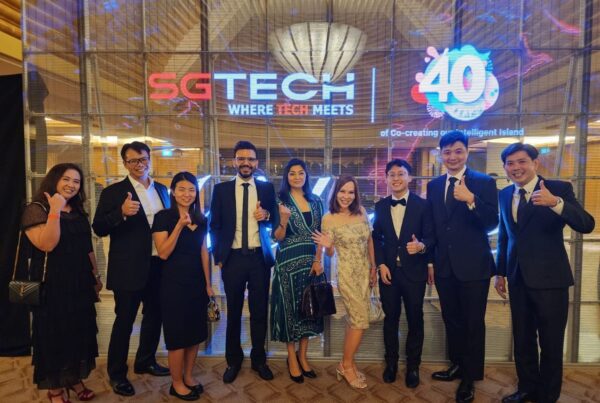 Rolling Arrays has been driving SAP SuccessFactors-led HR Transformation since 2009. The company specialises in SF consulting, implementation, and support and also builds applications to enhance the utility of the SuccessFactors platform. It is committed to designing systems that help its customers to attract, develop and retain talented individuals. In 2021, Rolling Arrays was recognized as one of the top 75 fastest-growing companies in Singapore by The Straits Times & Statista.